More Murals to Ride To

The Yellow Square which once provided a great backdrop for the old yellow Basso, not to mention the flowering aloes, has been replaced with... This new mural For Kate Weinberg, Based on Her Love for Yoko Ono . Personally I liked the big yellow square, and not just for the bike reference; it also was more open to interpretation, where the new one is not. Or is it? I don't know, that's the thing about art - it should make you think. Meanwhile, the sculpture, simply known as the Peter Harper bronze, was relocated from another, nearby, location.  T he third of the new murals (the Grey Ghost mural being the third) is the one above, signed and dated Margot M.S., SCR '22
Post a Comment
Read more 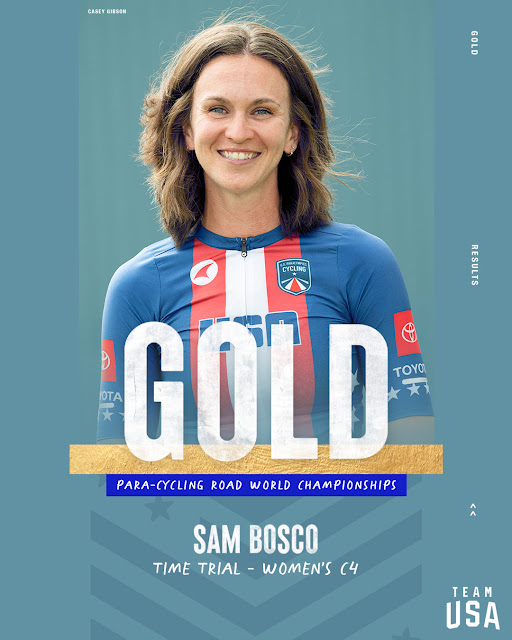 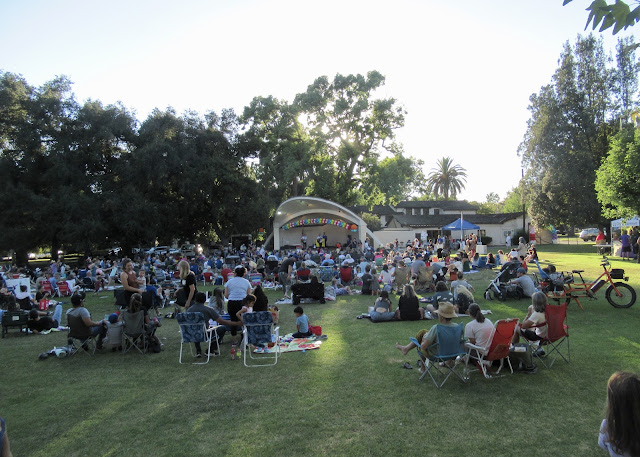 The Happy Crowd: Once More for Old Times Sake 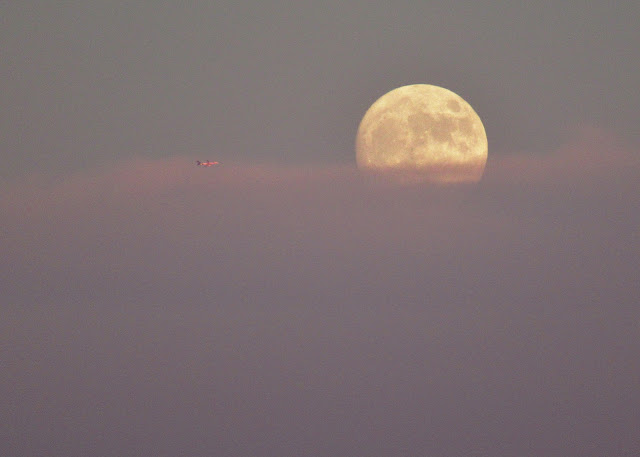 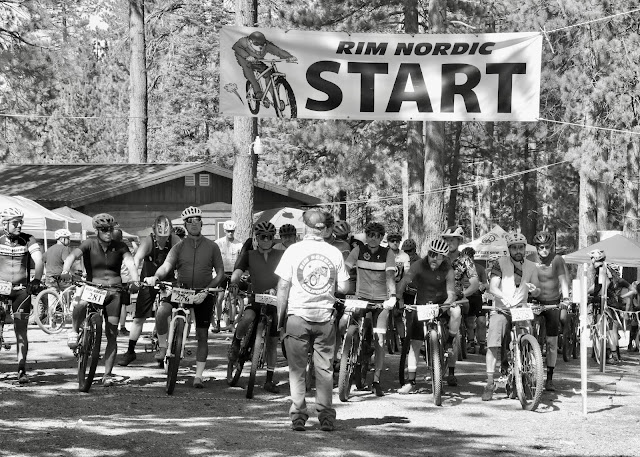 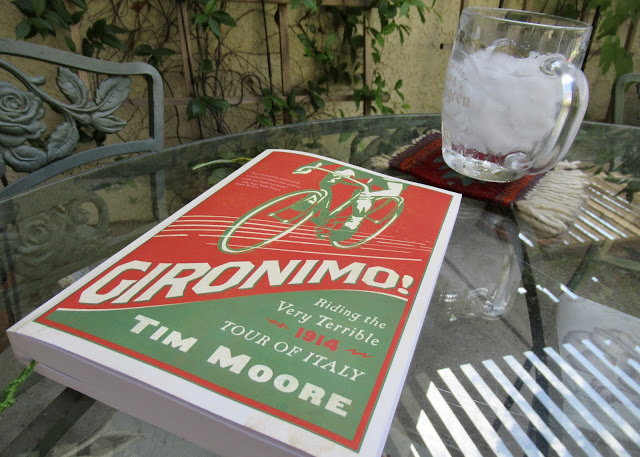 From the Library: Gironimo! 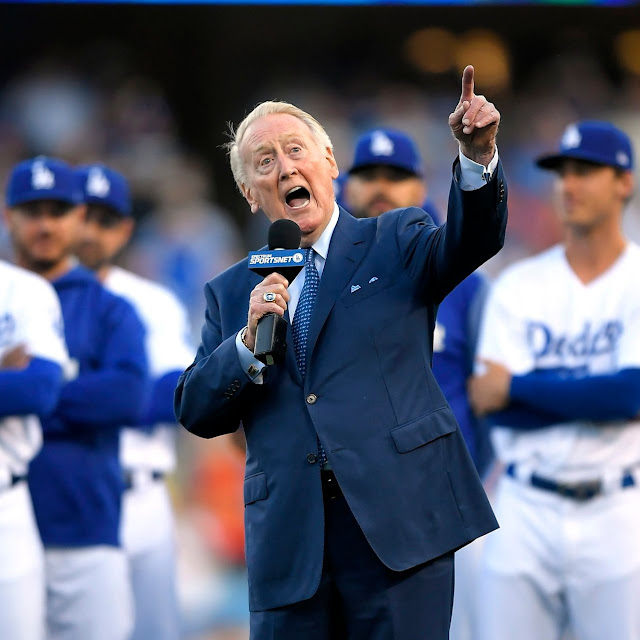 It's Time for Dodger Baseball 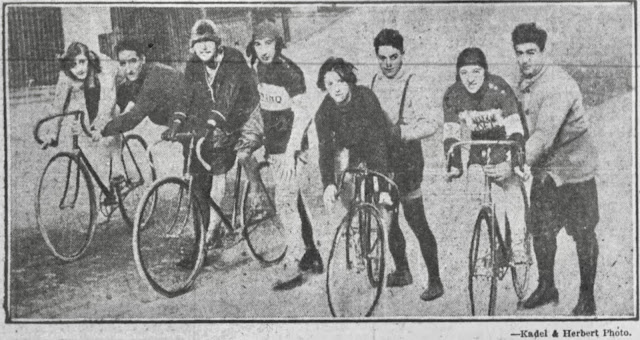 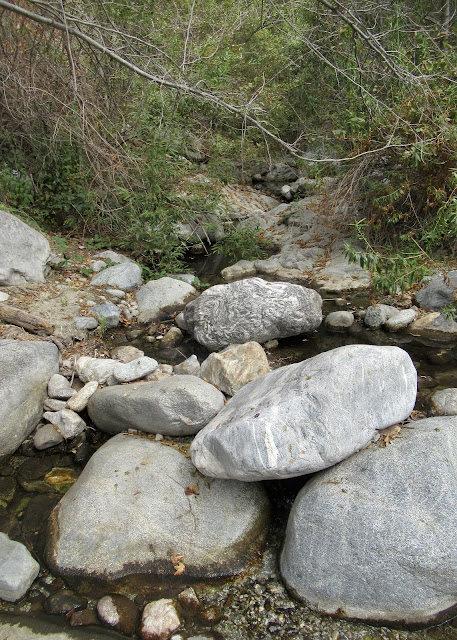 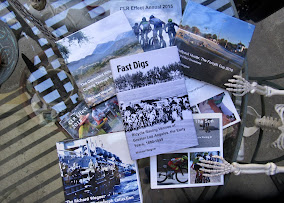