That hundred year old steam shovel was sitting there just waiting to be "discovered," all I had to do was pick the correct single track branching off the main road and voila...  The Coquina Mine, its steam shovel, and other mining remains was just one of three goals for this day; the others were to explore the upper reaches of Las Llajas and Sulphur Canyons, and the given goal -  to simply check out a new-to-me trail. Beyond those, if I was able to get a little further along the road to Rocky Peak, well, so much the better. Las Llajas Canyon and the mostly dirt, sometimes broken pavement road that heads up the canyon bottom lies just over Santa Susana Pass at the east end of Simi Valley. The general area lies on the southern edge of the Santa Susana Mountain range, an area made popular among mountain bikers by the great John Tomac who used to ride these hills, canyons and rocky ridges. Various park lands intermingle here including the Marr Ranch Open Space, Rocky Peak Park, I
Post a Comment
Read more 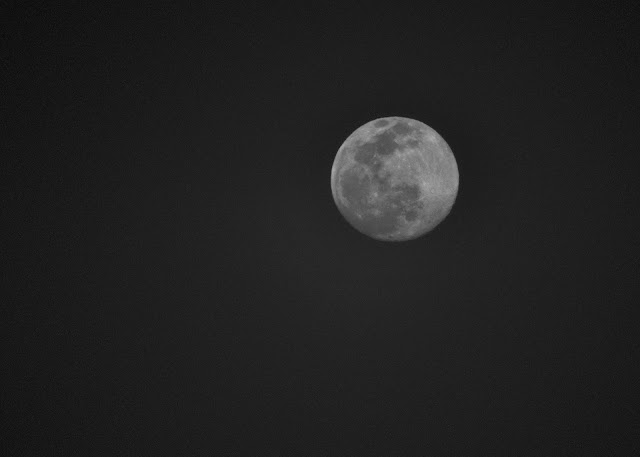 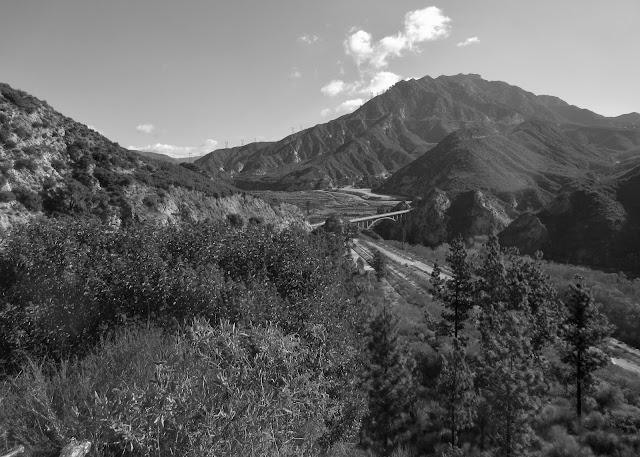 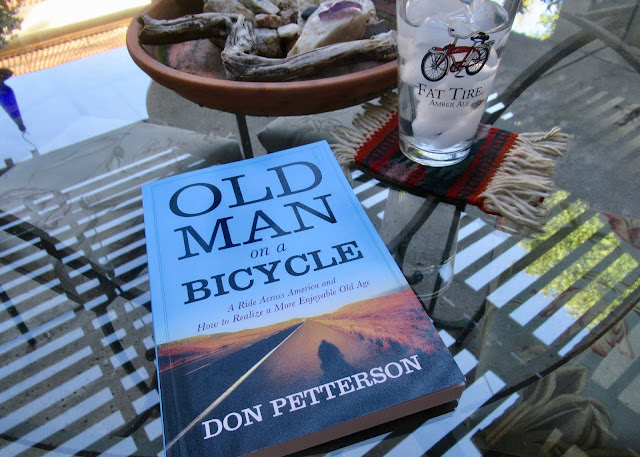 From the Library: Old Man on a Bicycle By Bike and By Hike: To the Falcon Mine