Well, we seem to have hit one of those bumps in the middle of winter, where the weather is uncomfortably perfect, and a morning ride to Seal Beach is mandatory. Contrary to what you might think after looking at the photos below, the San Gabriel River Trail was as busy as I have ever seen it, and bike parking at the River's End Cafe (and at the pier) was at a premium. 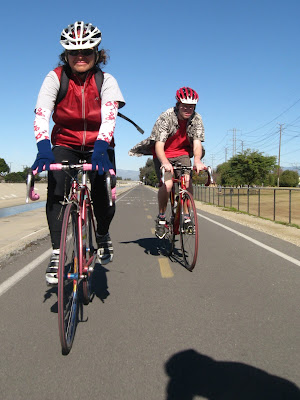 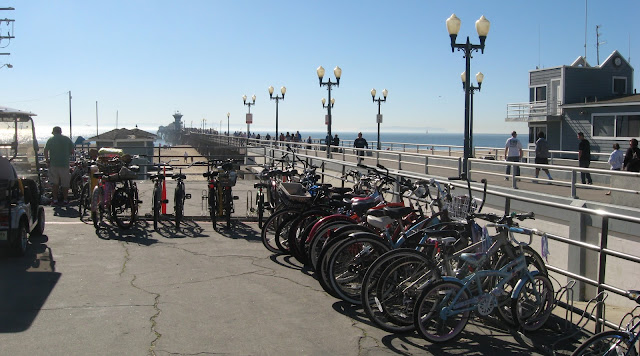 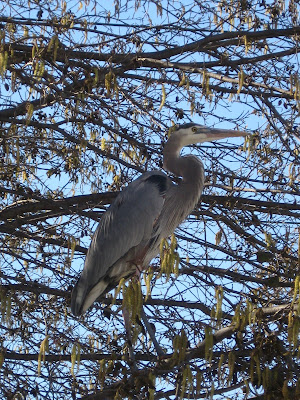 I tried to find a good W.B. Yeats poem about the sea, but he seemed to mostly write about the mountains, lakes, rivers and streams. To an Isle in the Water will have to do: